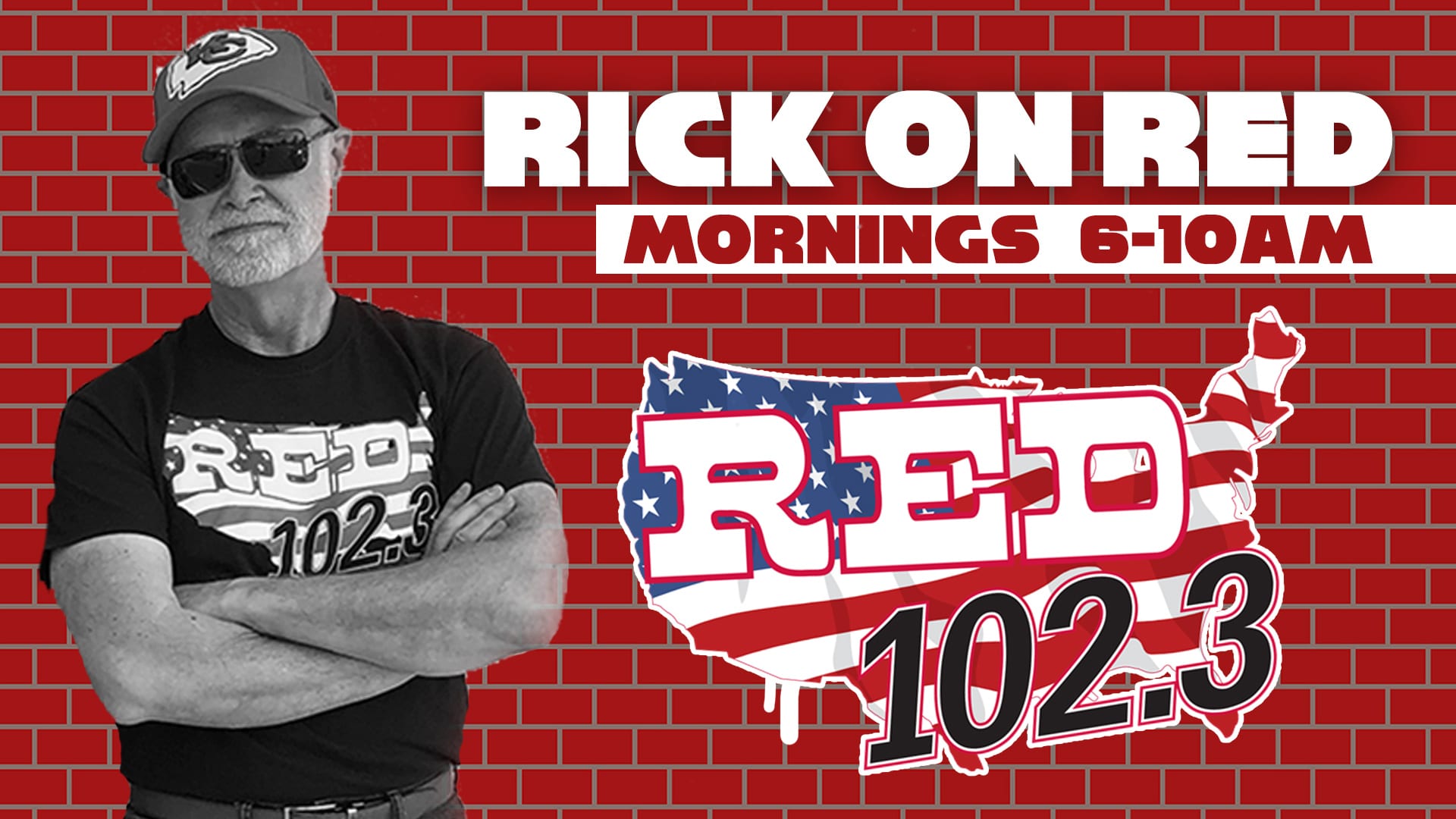 Rick on RedGetting your day started with Rick, Weekday Mornings from 6 a.m. - 10 a.m.
Join Rick on Red every weekday morning from 6-10am! Rick’s got your Red Road Report and Red Nation weather three times an hour along with news and sports! Don’t miss your daily Red Almanac and Odds and Ends and a look at what’s happening with your favorite country music stars.

We’ll probably mention the Kansas City Chiefs once or twice through out the morning too. 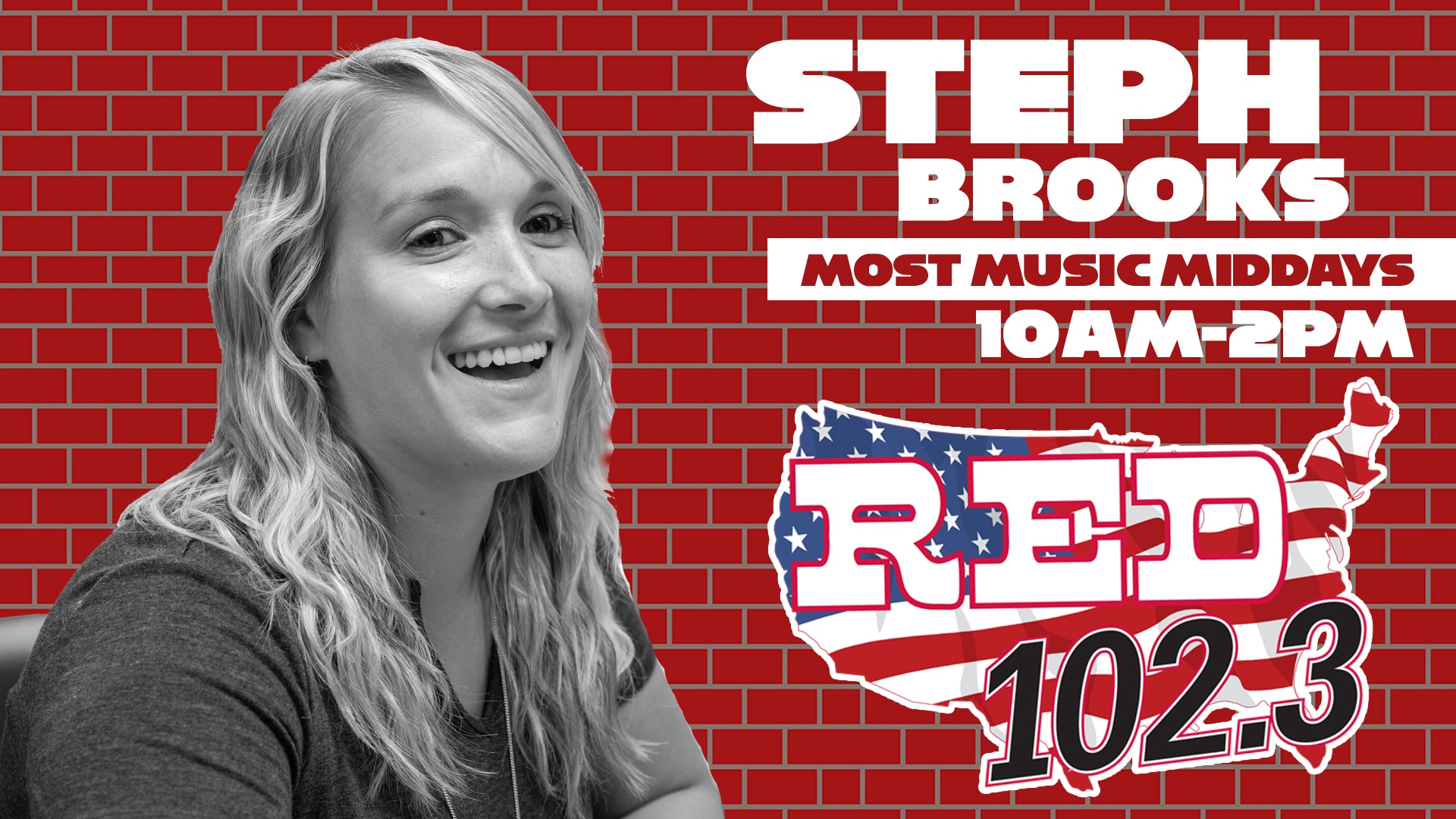 Steph BrooksSteph has got your workday covered with Most Music Middays every weekday from 10am-2pm.
Steph grew up in Duncannon and graduated from Penn State with a degree in Communication. After graduation, she worked as the Co-Host of a local morning radio show for three years. Radio has always been her dream and she’s so excited to be back on the air doing what she loves.

On the side, Steph coaches field hockey at Susquenita, works as the On-Field Host for the Harrisburg Senators, and recently became a CPT. She loves every single doggo in the world, Disney, football, hiking, Christmas, the Jonas Brothers, and baking. AND of course: country music. In her free time, she enjoys eating peanut butter straight out of the jar, asking people to see pictures of their dogs, thanking God for Nicholas Sparks, and going to the gym & rewarding herself with dessert afterwards because life is all about that perfect balance. 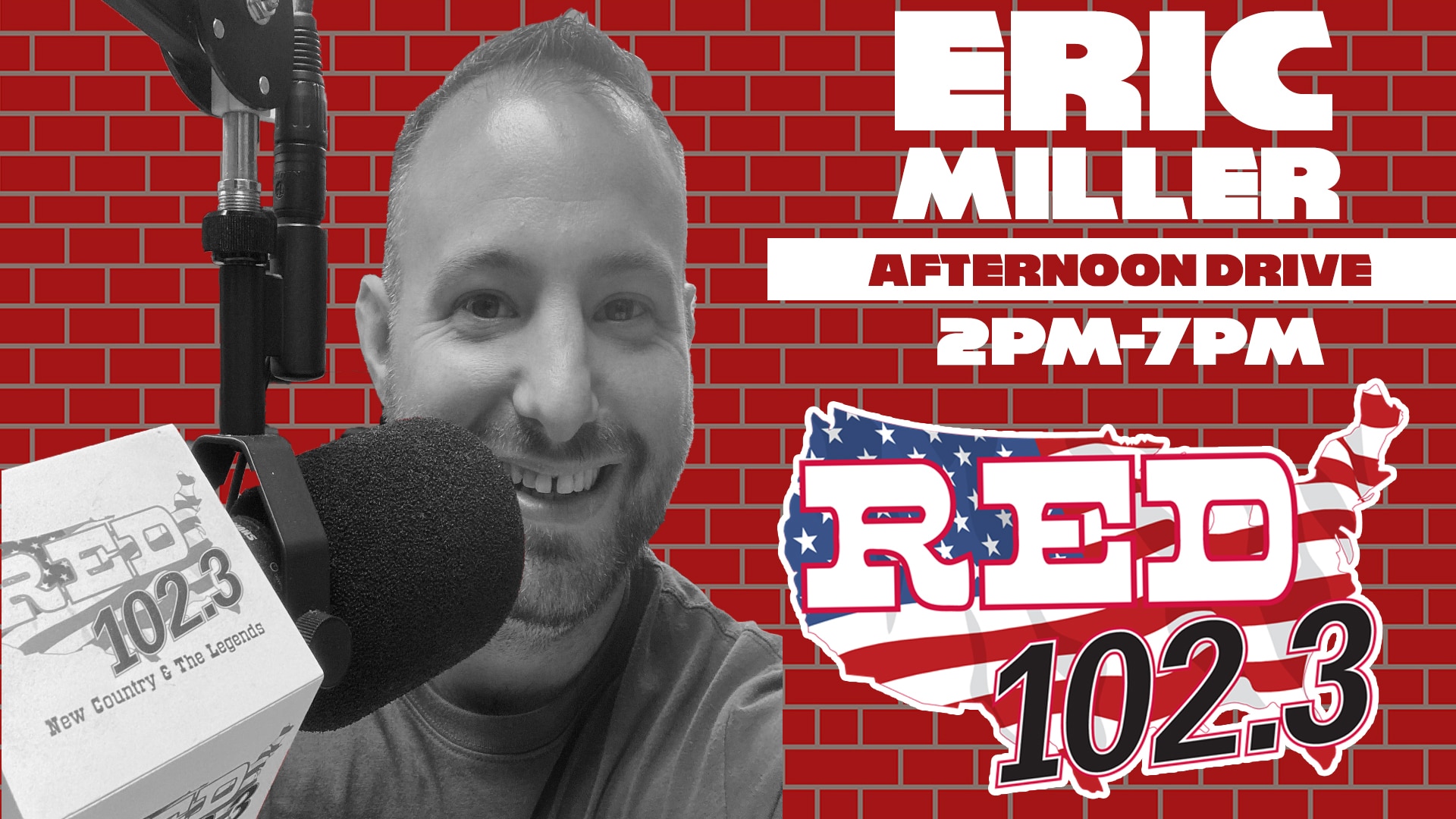 Eric Miller Afternoon Drive from 2-7pm
Eric Miller is our new promotions director. Eric graduated from Shippensburg University. Eric is married with a child on the way little bit later on this year. He also has a 2 year old beagle named Rex. A few fun facts about Eric. His favorite season is Fall, Thats when him and his wife got married. He also believes that pineapple does go on pizza. Lastly he likes quotes.
Eric grew up in the Berkshire County in Massachusetts. Eric’s 2 favorite teams are New York Yankees and the New York J E T S JETS JETS JETS!!! 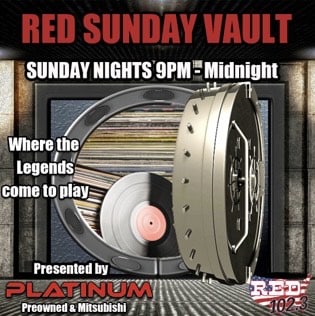 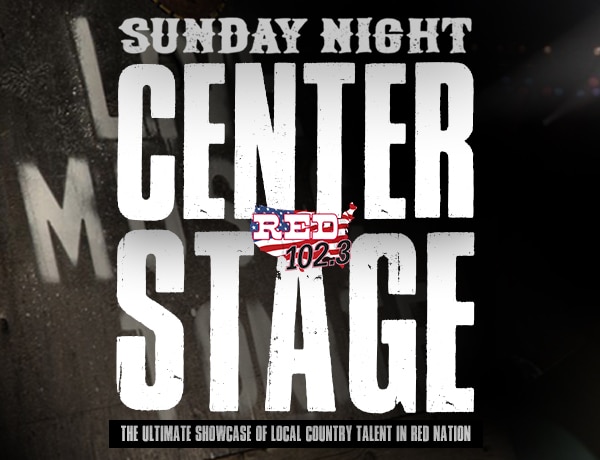 The Ultimate Showcase of Local Talent in all of Red Nation! The last Sunday of each month from 8PM belongs to the best local country artists, bands and musicians! Do you have what it takes? Check out the Sunday Night Center Stage page for more details!

SNCS is yours thanks to AES Hearth & Patio in Camp Hill & Newville. Online at: aeshearthandpatio.com. 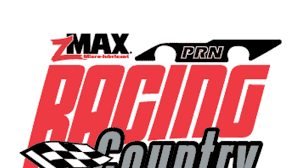